The legalization of marijuana in Germany is imminen

The legalization of marijuana in Germany is imminent, will the industry set off a wave of gold nuggets?

Medical marijuana has been legal in Germany since 2017, when parliament voted unanimously to legalize it and require public health insurers to pay for the treatment. Today, Germany is the largest country in Europe and its leading medical cannabis market, with more than 128,000 patients receiving medical cannabis treatment in the country each year.

In early May, German Health Minister Karl Lauterbach confirmed to German newspaper Handelsblatt that he supported legalizing marijuana in the country, saying "I have always been against legalizing marijuana, but about a year ago I Changed position." Before that, on April 6, Justice Minister Marco Buschmann announced that he was working on a legalization strategy with the Ministry of Health, which would involve a consultative process. The process will include talks with representatives of federal, state and local governments and other organisations. Dialogue will begin this summer, with a formal bill expected by the end of 2022. On the same day, via Twitter, Finance Minister Christian Lindner also somewhat confirmed that the legalization process is underway in the country, saying that marijuana will be legalized soon. 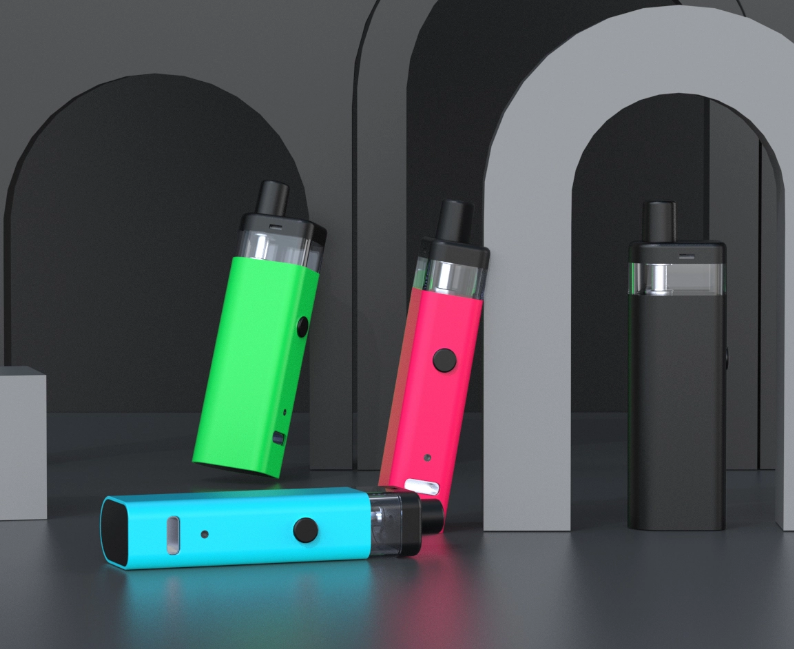