It seems like everywhere you look these days, from head shops and health food stores to pet shops and trendy coffee shops, CBD is everywhere. Now, the hemp-derived cannabinoid is coming for your grocery store snack aisle.

According to a new report from CNBC, Mondelez, the Illinois-based multinational snack conglomerate behind munchie favorites like Oreo, Nilla Wafers, Ritz, Chips Ahoy!, and more is preparing to dip its spoon in the world of cannabidiol. Like Coca-Cola and other large companies looking to dive into CBD, though, Mondelez CEO Dirk Van de Put has said that the brand will enter the world of weed with caution.

“Yes, we’re getting ready, but we obviously want to stay within what is legal and play it the right way,” Van de Put said Wednesday on the CNBC show “Squawk on the Street.”

Since Donald Trump signed the 2018 Farm Bill into law last year, it is technically legal to produce and distribute CBD products made from hemp plants with less than 0.03% THC across America. But because the FDA has not yet set clear standards for the production of food and beverages made with hemp cannabidiol, the edible CBD market is still fraught with lingering questions and complications.

“The space is not clear,” Van de Put said. “It’s a bit clearer in non-food products. In food products, I’m hoping that the FDA will bring some clarity in the coming months.”

If Mondelez does get into the CBD game, Van de Put made it clear that the company will not be rolling out hemp-flavored Oreos anytime soon. He noted that the weed-adjacent product might be too risque for its “family” brands, and could be used in other product lines, or in a new snack altogether. In addition to Oreo, Nabisco, and Chips Ahoy!, Mondelez owns Toblerone chocolate, gluten free cookie company Tate’s Bake Shop, and a huge variety of other food-related brands.

Taken properly, CBD has been known to reduce anxiety, encourage relaxation, help inflammation, and promote a number of health benefits. It is not exactly clear how the benefits of CBD will transfer to a serving size of cookies or chips, but Van de Put told CNBC that Mondelez is currently investigating the cannabis compound and its potential benefits if added to their products.

So next time you’re perusing the supermarket shelves and you see those three familiar letters popping off a bag of cookies or a pack of crackers, don’t say we didn’t warn you. 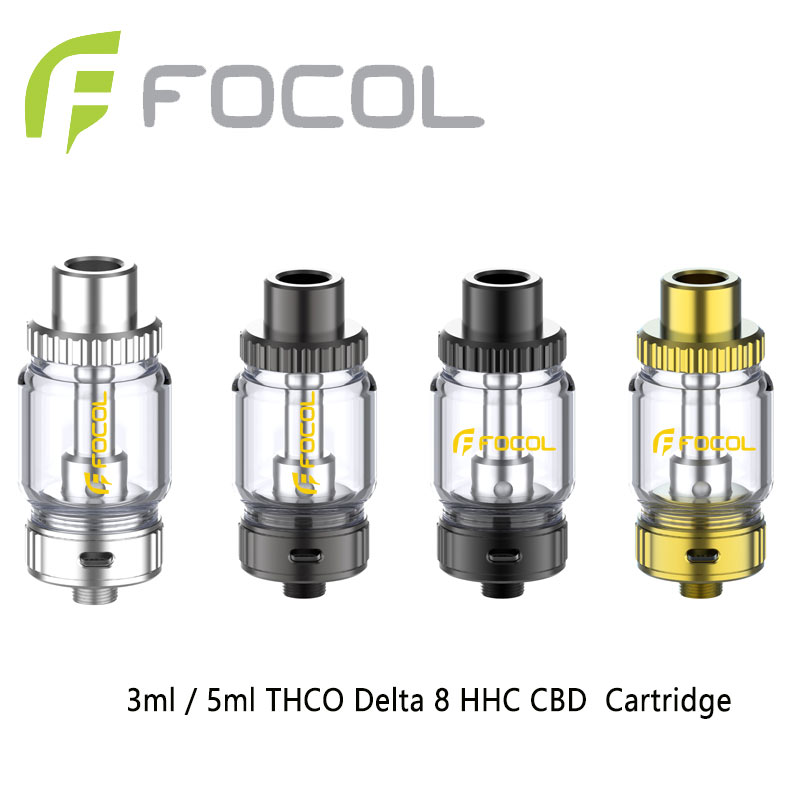